No, Bitcoin Advocates Are Not Vying For a Cashless Society 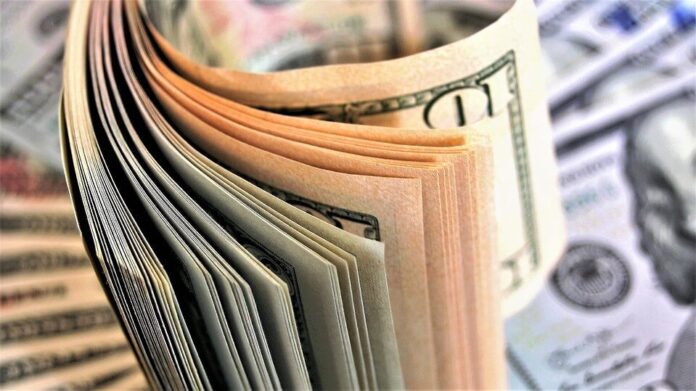 Most bitcoin supporters want a better system of control over personal finance and monetary policy. And a little pizza never hurt anybody. 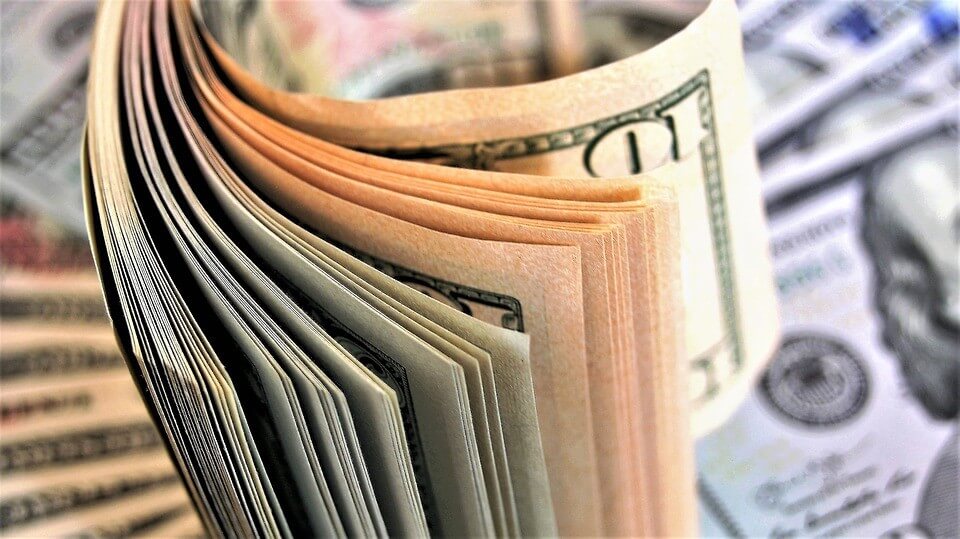 Masks can poison you! 5G causes cancer! Bill Gates wants you to get a computer chip. The earth is flat. Vaccines will kill you. Covid-19 is just a ploy to postpone the November elections (only in the US) and Bitcoin is a government ploy to bring society into a cashless state. Frankly, it would be almost impossible to write a concise article to dispel all the totally incorrect conspiracy theories that 2020 has brought us. Maybe a novel, but definitely not a short story. Let’s focus on one of them now: the theory that a dubious world elite has colluded with governments and scientists to create a cashless society.

There are two blatant and superficial reasons why this myth doesn’t come true: First, many users view bitcoin as an investment, meaning they won’t make a profit without some sort of transition period. Second: Bitcoin is not necessarily cashless. It is possible to convert cryptocurrencies into many types of bearer securities or tangible tokens. A little more detail. In fact, most bitcoin proponents, even new investors who spend most of their days on Bitvavo shuffling their intangible funds, invest in bitcoin because it’s a better financial system – not necessarily cashless.

Most bitcoin supporters are not against cash, they are against government manipulation. The centralized banking system that exists in the world is perhaps the most questionable of our current systems. If you’re really looking for conspiracies, look no further than your local branch. Banks and governments are responsible for some of the most devastating economic crises in our history. Our money funds massive market distortions, illegal investments, and defense practices that make it difficult to rise above the lower and middle classes.

Think about the cost of transferring money to a family member. Restrictions on recordings. Just look at the subprime mortgage crisis or the hyperinflation in countries like Greece and Argentina. Particularly in the U.S. federal banking system, you can go down a rabbit hole of bad practices and questionable ethics that can last for days.

Bitcoin is a completely decentralized financial system, which means there is no central banking system controlling your money or putting your money in your pocket. The ledger is public, which means any user can physically and transparently see where their money has gone, where almost all existing bitcoins are, and how the market is doing at any given time. It is pseudo-anonymous, meaning that no personal information is required to transfer money. This way you are safe without having to pay someone else to do it.

Cryptocurrencies know no borders, so there are no fees or waiting periods for cross-border transactions. It is also proof of inflation – it means that there is a finite amount of bitcoins and they can never be made again. This avoids the chaos that can be caused by quantitative easing methods. The famous white paper on bitcoin is perhaps one of the most elegant and concise refutations of traditional banking practices ever written. So it’s not that bitcoin owners want a cashless society – they want a society where their money is theirs, and they don’t need paid thugs to get it that way.

And what about that Trinket bag?

The myth of a cashless society arose shortly after the introduction of the hard blockchain law and the proposals that followed Covid-19. Because cash is a formidable vector for the virus (and a few other nasty things), retailers and governments around the world have encouraged the use of contactless cards and payments to reduce the portability of swapped notes and coins.

As people (again, especially in the US) were quick to jump on the bandwagon, there was a shortage of coins because there were fewer in circulation. This makes it difficult for those who had to or wanted to pay cash. Especially if they didn’t get the right change. Like most conspiracy theories, this myth was born out of frustration and a raging misunderstanding. While living in a cashless society may not seem far off for many of us, and only a dwindling number of people primarily use cards other than credit and debit cards, it remains a problem.

Most critics of cashless societies point out that without cash there is no anonymity, so every transaction can be traced. While this is absolutely true for traditional fiat currency systems, you will recall that this is not the case for bitcoin. It can also harm those without a bank or encourage digital fraud, which is incredibly common with centralized banking practices anyway. It also creates a dependency on a centralized system.

Can bitcoin be money?

Bitcoin is a digital currency and therefore not currently tangible, but it doesn’t need to be. Bitcoin is on the rise and can work anonymously. Portfolios and digital assets can literally be printed on anything. Public cash register keys can be easily printed on paper or coins. The bitcoin hash codes themselves can be printed on tangible objects, making them tradable. But that’s not all.

Cryptocurrencies could become tokens for tradable assets. This means that, under the right conditions and with the right systems in place, we could return to a real barter system, where we exchange hours of work in tokens for a carton of milk. Or cattle, wheat, lotions, textiles – literally any commodity – can be exchanged for another. This brings us back to a barter system that is not centrally managed. All that remains is the ability, effort or goods to exchange without intermediaries.

While we are still a long way from the tokenization of traded assets, we are not so far from a cashless society. But what sets bitcoin proponents apart is that they seek to create a decentralized financial ecosystem. Whether it’s on paper or not.